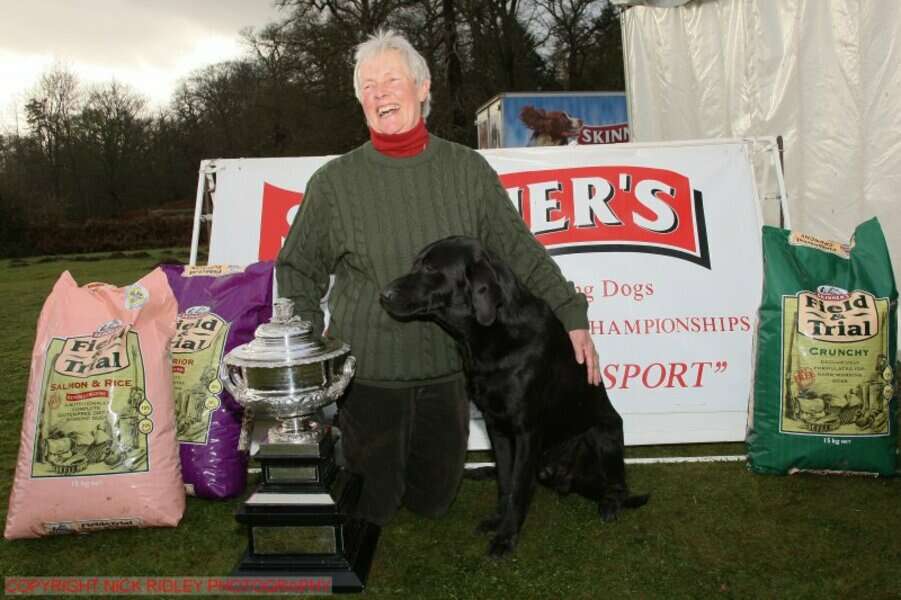 Held at Windsor Great Park, by gracious permission of Her Majesty the Queen.

50 dogs qualified for the 2007 Championships with 49 taking to the field.

Previously second, third three times and four times the recipient of a Diploma of Merit, Tess Lawrence qualified her seven-year-old F.T.Ch. Willowyck Ruff, by the demanding three B qualification route. At seven years of age, F.T.Ch. Willowyck Ruff was one of the three oldest gun dogs on the card at Windsor, his performance was impressive and a deserving winner with a wholly clean trial.

In second place Sharon Coby from Suffolk, was the youngest handler in the championship, running one of the six dogs in the stake whelped as recently as 2005.